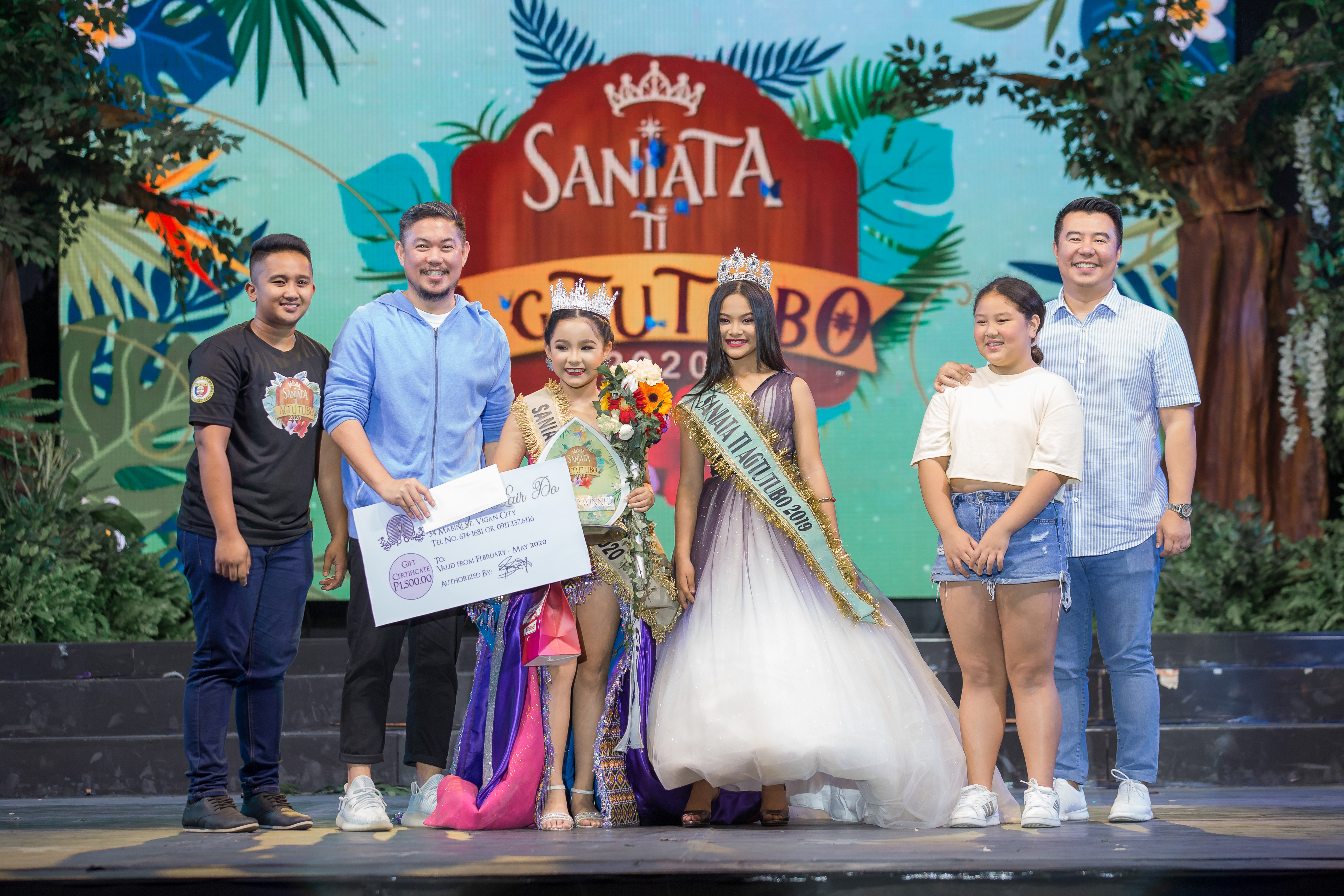 She was also awarded as the Best in Creative Costume, Best  in Gown, Miss Photogenic and Gandang Villareal during the coronation night.

Top five finalists were Bantay, Santa, Sinait, Suyo and Vigan City. They were asked one common question for the final round:  “Kung ipapasyal mo ako sa iyong bayan, saan ito at bakit?” (If you are going to tour me in your hometown, where would it be and why?)

“There are so many beautiful places in Vigan but i definitely take you to Calle Crisologo to see and experience what I am proud of living in Vigan!” is Cela Shantell’s winning answer during the final Q and A portion.

Meanwhile, Miss Bantay was hailed as the 1st Runner Up while Miss Santa as 2nd Runner Up, Miss Suyo as 3rd Runner Up and Miss Sinait as the 4th Runner Up.

Saniata Ti Agtutubo 2020 Cela Shantell Aldos gratified the City Government of Vigan for its endless support as well as her coach Ms. Zyna Balgos for her guidance and perseverance during her entire journey in the said pageant.

The Pre-Pageant was held at Safari Hotel in Brgy. Bulala, Vigan City.

The Crown remains in Vigan

Among 23 young, talented and beautiful candidates ...

Join the fun, the thrill and the excitement in thi...
View All